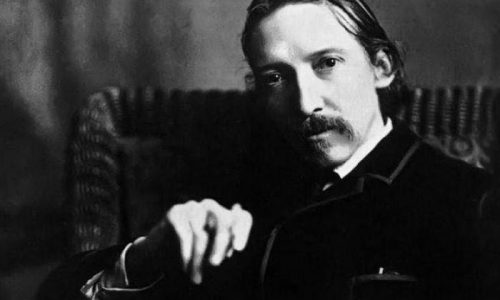 His young readers believed that he was a real pirate, whose name was Bones. That he got to know about a million dollars and decided to cheat the crew and steal it by himself, and when the seamen got to know about his betrayal, he escaped to England and posed as respectable man and writer and sell stories from his past. In fact he was a sick, but courageous man, who wrote the fascinating stories. Doctors advised him: “Complete rest, no nervousness, no shock or surprise, even pleasant”. But in spite of that he went on a journey and paid for this in bleeding, fever and nervous exhaustion. The Scottish author Robert Louis Stevenson lived a wonderful life, because he was sure that the world is boring for boring people. Robert Louis Stevenson was born in Edinburgh, Scotland, in 1850. On his mother’s side he belonged to an ancient race of Balfour. 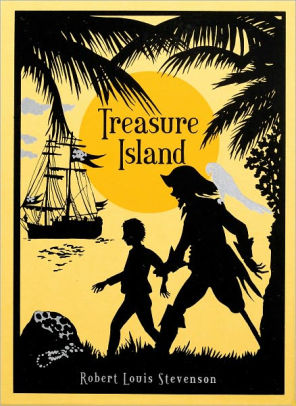 Robert Stevenson, who was born in wet climate, suffered incurable tuberculosis and felt himself invalid. But the boy discovered his miracle cure. When the life in his home stood still, he immerged in imagination – far away, where the sun was shining and the adventures were waiting for him. In the daytime Robert got into cozy place, took his notebook and wrote down his virtual adventures in overseas countries. The boy studies at home because of his illness. In order to amuse himself, he became to invent another life, full of danger and adventures. At his father’s insistence he entered the University, but after graduation instead of advocacy he devoted himself to his favorite occupation – writing. 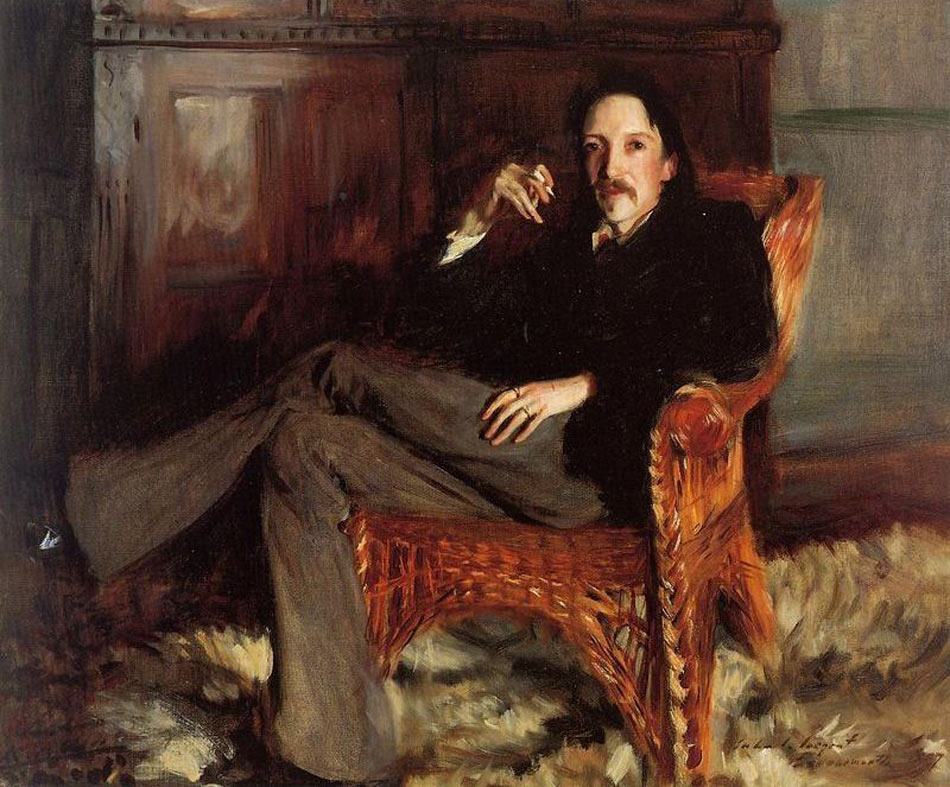 He grew his hair long, put on his jacket and had fan with his friends in pubs. However at the age of 23 he became a professional writer. His illness made him to leave for the south of France. There he met his future wife – American painter Fanny Osborn. It was love at first sight. Miss Osborn was 10 years older than him and had 2 children, but it didn’t discomfort him. Fanny decided that their relation doesn’t have any future and returned to America. Stevenson followed her. This trip almost cost him his life. Tired of riding a horse, he fell out of a saddle and remained unconscious for about 2 days, he was 3 miles from the town, where Fanny lived. Soon he recovered and found his Fanny. They knew that they wouldn’t have their own children. You cannot escape your fate… But they were together forever. Fanny got a divorce and married to Stevenson then left to Scotland with him. Once in summer 1881 Stevenson watched Fanny’s son Loyd painting and drew a detailed map of his made-up island. The map was full of strange names: Telescope Hill, Skeleton Island. 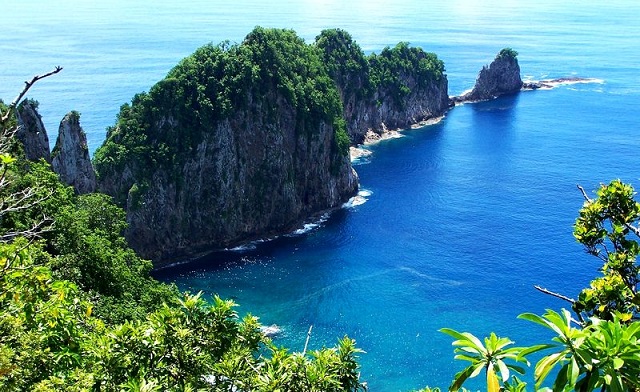 -What is this? – The boy asked. – Treasure Island! – Stevenson answered. Therefore, in the mountains of Scotland the plot of the book was born. It gave its author worldwide fame. It took Stevenson 2 years to write the book. The readers were delighted with the novel. Success inspired the author. He began to write new novels. According to Stevenson, he got the plots of his novels from his dreams. From the time he was a child, he could order dreams. In this way, he saw Strange Case of Dr. Jekyll and Mr. Hyde. It took Stevenson 3 days to write this novel, and it was met with approval. In 1887s, the Stevensons set out for America. Having spent almost all fortune, Robert chartered a schooner yacht and set out to South Seas. In 1890, the writer built a house on one of the Samoan islands and settled there with his family. Natives respected Stevenson very much and called him “Tuzitala”, that means “Storyteller”.

Robert Louis Stevenson died of a stroke on December 1894. On his table in the study, they found a rhyme from his unfinished novel. He was buried at the top of Mount Vaea.